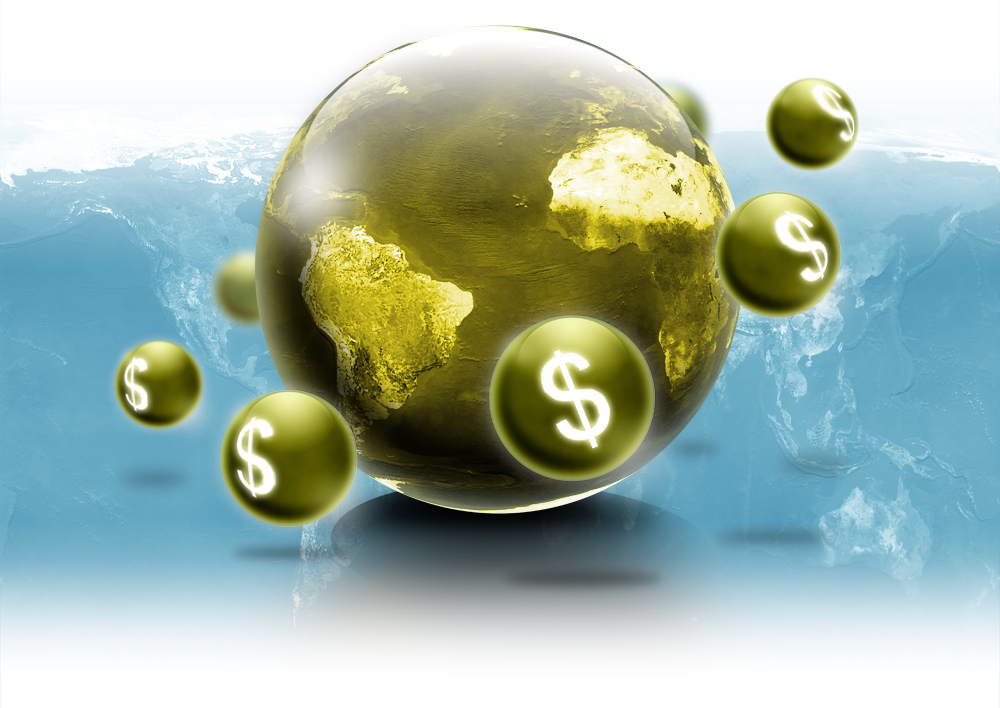 When I look at what the world is reflecting back to me today it becomes clearer that on one hand there is a strong shift of consciousness taking place, and on the other many are still holding on to the old ways of doing things. There are some who realise that the ship is going down and are willing to step into the unknown, and there are those who are in denial that the ship is going down and choose to remain onboard. Which for me raises the question of why does the human psyche behave in such ways?

Those in the world who accept that change is happening everywhere become more present and are able to face all possibilities with greater openness. Whilst those who are in denial often stand in fear of change and as such find it extremely difficult to move on. Taking the next step is almost impossible for them.

In order to accept anything one has to put any fears, needs and expectations to one side. Then a space is created, see it like a vacuum. The vacuum is like a pause that is taking place between the first aspects of having experienced something, which I call past, and the second aspect that has not yet occurred, I refer to as the future. Imagine now that within this vacuum you are making all your choices or decisions. Within this vacuum of nothingness the logic finds it extremely difficult to remain still, which is where doubt and fear can take control.

Those who have accepted that the ship is going down will get into the lifeboat and put on their life jacket with the realisation that they are having a totally new experience, which is also occurring all about them, and that they are taking a real part in the experience. Whilst those who remain in denial seek refuge in the inevitable and will even deny help to be rescued in the belief that something will happen, something will come to change the situation and save them? Many have already refused to get into the lifeboat even when they know that change is happening, which can compound their self belief and continue to remain in denial. It is estimated that up to 50% of the people on board a sinking ship remain in denial and will go down with the ship. But wait a minute, there is only one captain in any ship, right?

The financial crisis is for me an example of the ship going down, which is an interesting scenario that continues to play out, which is why the drama continues. The ones in denial continue to bail out the sinking ship with buckets that have themselves developed holes. The distinct lack of acceptance by those in denial simply compounds the situation because their energy continues to flood the current scenario.

Is there a way of saving the ship? Well yes there is, but it requires a real willingness to accept that everyone can do with less. Only when the right intentions are applied will real change happen. The ones in denial may say “but that means that we have to throw out some of the possessions we have in the hold”. The ones who can see the greater picture will say “yes you can begin to empty the overloaded hold in an effort to stabilise the ship, i.e. the economy”.  If the denial to take positive steps towards changing the current situation continues, many will go down with the ship.

The interesting thing here is that if you were to see the ocean as consciousness and the ship as the physical experiences would you be willing to unite with others to create real change? As consciousness raises so does the ship with it, the ship will not sink as long as it is carefully navigated and does not take too much on board.

Those who stand in denial will continue to try and take more on-board, but amongst them will be a few who have woken up to the fact that the ship has only so many resources and can hold no more. They will have accepted that less does not mean pain or suffering. In fact it can lead to the opposite where everyone on board can share equally. Then greater harmony will ensue.

This site uses Akismet to reduce spam. Learn how your comment data is processed.