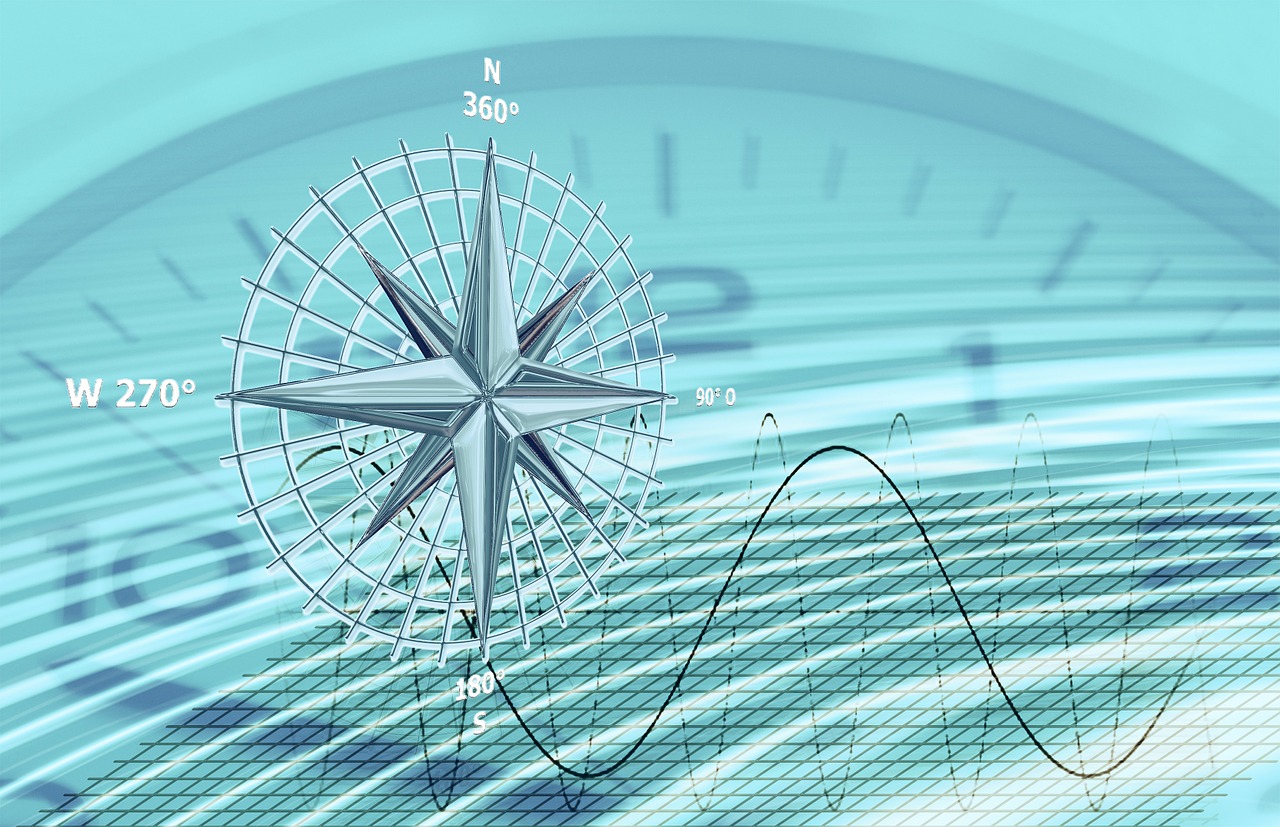 There is a consciousness that continues to flood the world giving the impression that the Earth’s resources will last forever. This is the materialistic concepts of logic, the third dimensional timeline, which is locked into the belief that everything is alright, therefore let’s continue to take more, after all what is a tree or two? Let’s build more, throw away more! Generally speaking the human psyche is in denial of the truth.

From my point of view here’s how and why!

Ask yourself a basic question, is time controlling me or am I controlling time? The fact is neither is true. On a Universal scale the Earth is in the exact position for the logical perception to structure itself through the created timeline, which I believe was originally meant to create stability in the human’s perception of the physical world.

If you take a deeper look at how the world is being run and organised today, there does not seem to be enough time to fix or do things, whatever it may be? This is not a fault of the physical timeline itself. There is a hidden aspect, one of a higher vibration of light that continues to expand and dominate the physical timeline, some experience this as a holographic reality, but normally it is explained in the terms of “I don’t know where the time has gone today, look at the time it’s …… oh clock already”?  Another reason why the human crisis is now being felt and experienced so strongly is due to the fact that logical perception is very resistant to any form of change, chiefly because of the fear factor. Because logical perception holds a denser vibration to higher consciousness, it finds it difficult to detect this subtle change of light frequency. Let’s bring it down to earth, if you can imagine the logic to be like a motor engine that basically has seven gears, which are explained in this article as – seconds, minutes, hours, days, weeks, months and years. These are the speeds that the third dimensional time scale relates to, of course we can think in decades and centuries, but even these can seem a bit too far removed for the logic to perceive. This is one reason why logic often tries to fix or control the future, which is purely fear based. So most people think and behave on a logical level. This helps to lock the human psyche into the third dimensional time machine where their consciousness is either in the past or future, but seldom present, which continues to keep alive the illusion of the third dimension for the greater majority.

So what is the illusion? The illusion is the continued belief that there is nothing else that works beyond time itself. So how would the world run without the structure of time? For me it’s a matter of how one applies their consciousness, remembering that consciousness itself is light frequency. Imagine that the earth’s vibrational energy is now shifting. I don’t mean earthquakes or volcanic eruptions; those are on a physical dimension again. I mean the earth is shifting on a conscious level, and you and I are directly in contact with its vibration. The fact that there seems to be less time to do things is true.  This is due to the fact that the light frequencies (consciousness) that the earth has been receiving for the last two thousand years, from a universal scale, has been on a higher vibration to that of the physical light, which is occurring in order to raise the human consciousness. The higher frequency is on a fourth dimensional level and upwards, which chiefly connects with the right hemisphere of the consciousness, not the brain. The brain does not think, it is the receiver and sender of your thoughts i.e. your conscious activity. This higher light vibration is helping to lift the logical perception out of the illusions and limitations that third dimensional time line creates.  Here lies the difficulty for the vast majority of humans, how does one move from the third dimensional time line into the fourth in a manner that is accepted by the logic?

If you are living a life that is chiefly physical then your basic mental orientation is logical, which for me greatly limits your choices because your thoughts are usually conditioned and controlled by fear and needs. Fear is the greatest illusion of all, why, because all fears have been created in order to control you in some form or other. To keep your active consciousness in the physical timeline and ego based. This is part of the third dimensional illusion that I am trying to put light onto. There is no fear on a higher vibration of light i.e. consciousness, the universal laws do not work that way, which is why all fears are dissolved when a higher vibration of light – fourth and fifth dimensional light – is put into a fearful thought. When you connect and begin to activate the higher light frequency that passes through you every second of every day, you will have taken the all important step of starting to rewire you’re thought patterns to be more right brain orientated. You will become more trusting of the self; you will follow your feelings not logic. Logic analyses, this prevents you from being intuitive.

Another aspect of the third dimensional illusion is the belief systems that have been created by the few in order to control the masses. One logical strategy is to put one against the other i.e. man against man, which is why all wars are ego wars. The ego is a third dimensional implanted energy. Yes the ego is not ours, or an act of God to sort us out as many would believe. It’s an alien energy that has been implanted in the logical hemisphere to separate humans from humans through judgment. How do I know this, well the truth is everyone intuitively knows this, but do you trust that intuitive part of you? So there we have it in a nutshell, the ego has managed to gain ground in controlling our behaviour patterns, which were at one time pure, timeless and fourth dimensional. The human race is trying to get back to its original state of Nirvana – oneness with the universal time line of love, truth and joy.

I am sure that you have realised by now that life and the world cannot continue as it is presently being controlled. The pattern is set on self-destruct. So what can you do as an individual to change the self-destruct template? Here are a few suggestions that might awaken the spirit within you (if not already activated) to help transform the ego-self.

1: Use your consciousness – logic – to say no to your fears. The more you say no to any fear that appears the less energy it takes from you. By saying no you are essentially cutting off its food supply, and the rewiring will begin, setting the path for chiefly right mind orientation.

2: Do some self-study and question your motives for doing anything, this will give deeper insights into what drives you, your intentions behind anything you do.

3: Connect more deeply with trusting your feelings. This will take you closer to your heart.

4: Develop your intuition. The intuitive thought is a fourth dimensional energy, it knows what is true and does not question it as the logic would.  When you are being intuitive you are being spiritual, one follows the other.

These are a few basic steps. But remember being intellectual about anything is not a cure in itself, experience is. Try to experience things in a wholesome manner by putting thought into positive action through the mind, body, spirit and soul.

Oh just a not to finish, there is a wonderful book that gives valuable insight of the-Self in a simplistic but powerful manner. It also gives methods on how to transform your fears and control issues. The guidance it gives will help balance the-Self which will help raise your consciousness. The book is “Sensitelligent a guide to Life”.

This site uses Akismet to reduce spam. Learn how your comment data is processed.